Failure to Protect: Lead poisoning in the workplace concerns 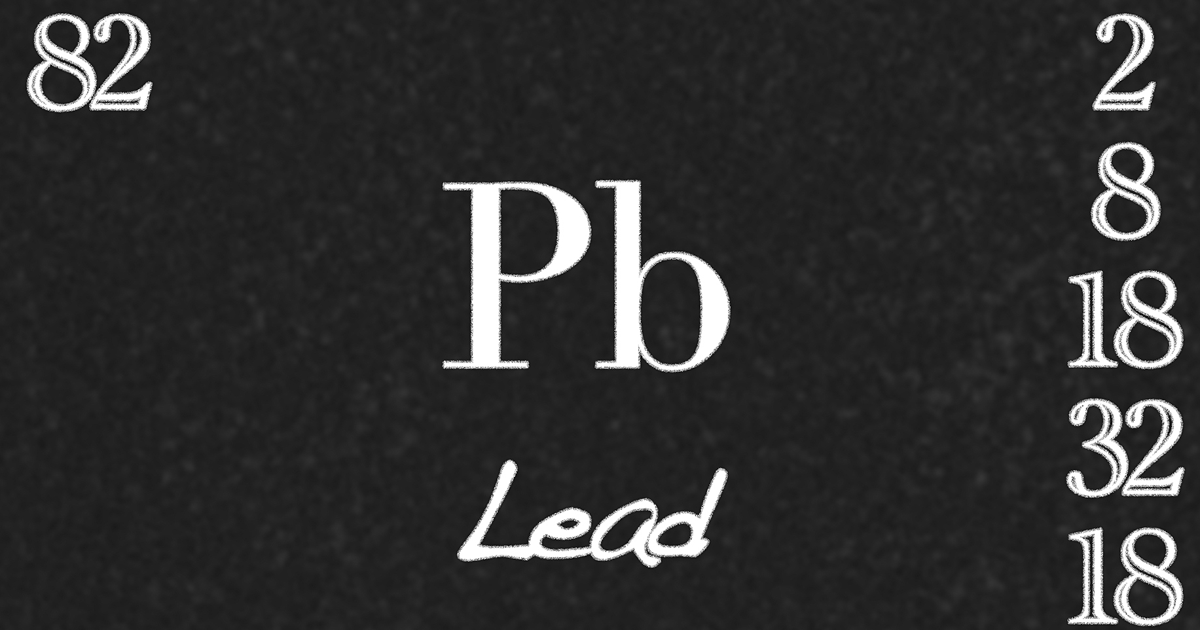 History of Lead use

Unbeknownst to many, lead and lead based substances have an extensive reach in the history of mankind. Long before lead was used in batteries, ammunition, or the automobile industry the Roman empire utilized lead in a number of capacities. Despite awareness of its harmful properties, the Romans used the toxic metal as an ingredient in cosmetics, coated cups and plates in it, and lined pipes with the malleable substance. After the Romans, medieval peoples used lead in an effort to create gold; a discipline known as alchemy. Upon the invention of firearms during the late medieval ages, lead was molded to create balls to use as ammunition.

By the early 1900s the United States topped the world in the production and consumption of refined lead. During the 1920s, lead was a significant contributor to the advancement of the automobile industry. Tetraethyl Lead was a key ingredient in the composition of gasoline, and it continued to be until the 1980s, despite the fact that we knew lead based gasoline could kill. Today, lead is still found in many things such as paints and pigments, pipes, some ammunitions, wires, cable sheathing, and sheet roofing.

Lead poisoning is not the result of a single exposure to lead. Rather, it occurs over a long period of time as the toxic metal is built up in the body through inhalation or ingestion. Over time, the accumulation of lead in the body can cause serious health complications. In children, lead can cause significant brain damage. Children and adults can both suffer sever kidney and nerve damage from excessive lead exposure.

Who is most affected?

There are a variety of occupations in which employees could be exposed to lead. A list compiled by the National Institute of Occupational Safety and Health provides a complete overview of the many occupations with the potential for lead exposure. Among these are construction-related jobs, painters, auto mechanics, pipe fitters, plumbers, and various manufacturing occupations. According to the Occupational Safety and Health Administration’s site on lead exposure, approximately 1.6 million workers in the general and construction industries are exposed to lead in their workplace. In the construction industry much of this exposure takes place in demolition, removal, and renovation. General industry workers are exposed to lead in other ways; such as manufacturing lead ammunition, soldering, working with radiators, plumbing, and batteries.

Despite all of the research that reveals the toxicity of lead, work environments across the nation still struggle to limit employee exposure to lead. The United states still ranks 3rd in the world in lead production. In fact, some experts say that the recommended exposure levels (RELS) to lead, set by OSHA and the NIOSH, are still too high.

How can Employers make a difference?

Employers can protect their employees from lead poisoning by creating awareness, providing proper personal protective equipment (such as respirators, gloves, hats, etc.), and monitoring lead exposure. Workplaces that are most susceptible to lead exposure are those in which employees carry out actions such as welding, demolition, sanding/scraping lead-based paint, and abrasive blasting of metal surfaces.

Ultimately, employers should be aware of any instances where employees could be exposed to lead. Any workplace or workplace action that could increase the risk of, or result in the exposure to lead should be identified. After identification, employers need to monitor the health and exposure levels of employees. The OSHA standard says that no employee can be exposed to more than 50 milligrams of lead per cubic meter of air averaged over an 8-hour workday. OSHA also requires employers to monitor an appropriate sampling of employees and job-types in order to maintain an up-to-date reading on lead levels.

Humans have been using lead for over a thousand years. We have seen the devastating effects it has on the human body. Yet, we continue to overlook the threat it poses to the workforce in America. Put your workplace on the front lines of the struggle against lead poisoning. Do not gamble with the lives of your employees against the toxicity of lead. Do everything you can to protect your workforce.