It's not just for the playground; bullying in the workplace. 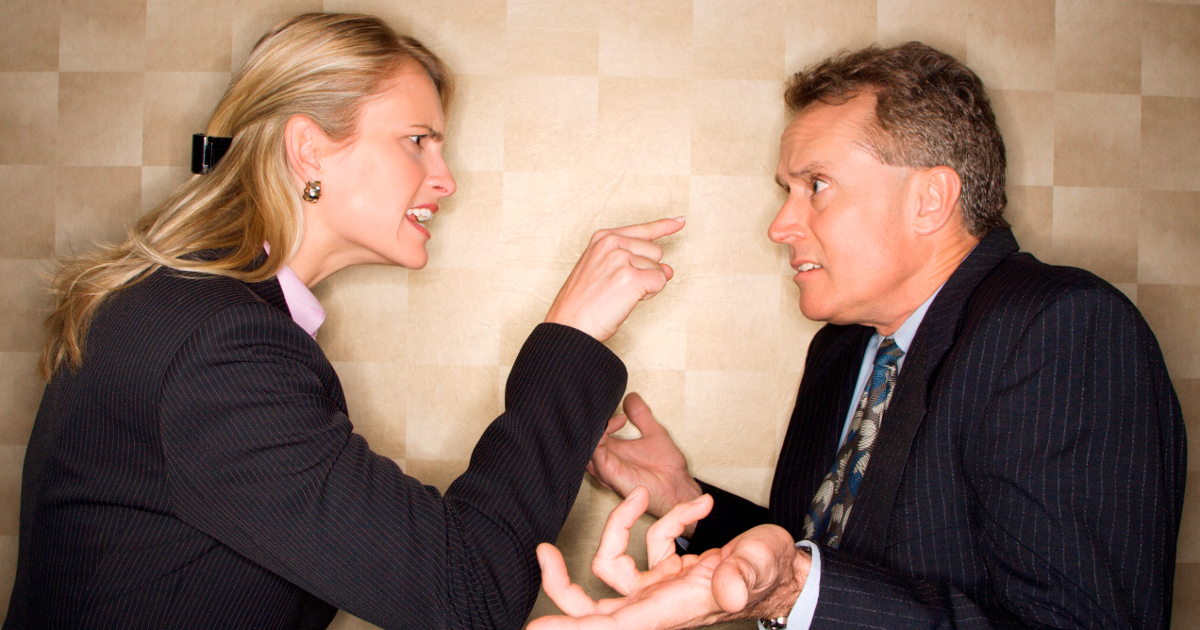 ‘Bullying’ is not a term that applies only to hormonal children and immature young adults. It is not confined to the long hallways of the local high school, or to the playgrounds from the local park. Rather, bullying infiltrates even adult environments, most notably; the workplace. Workplace bullying does not usually consist of physical abuse. Bullies in the workplace often use their words to demean, insult, control, and manipulate their peers. Are you aware of the characteristics of workplace bullying?

It’s a matter of safety

Employers have a responsibility to create a workspace where employees are safe, secure, and not subjected to harassment. This includes the socially awkward, strange, wily individual that has the corner cubicle. No employee, no matter their rank, social status, or hobbies, should have to deal with verbal or emotional abuse.

The Workplace Bullying Institute compiled a report from a national survey to shed light on the prevalence of workplace bullying, as well as its inner-workings. The survey defined workplace bullying as “repeated mistreatment; abusive conduct that is: threatening, humiliating, or intimidating, work sabotage, or verbal abuse” (Workplace Bullying Institute).

The term ‘mobbing’ describes a situation in which a victim is bullied by multiple individuals. The survey found that 19% of victims were harassed by a combination of people. 2% said they were ‘mobbed’ by subordinates, 9% said more than one peer harassed them, and just over 8% said multiple higher ranking individuals carried out the bullying.

The first step in identifying workplace bullying is to familiarize yourself with likely targets, as well as likely perpetrators. The Workplace Bullying Institute compiled statistics from their survey to determine the demographics of workplace bullying. According to the survey, men accounted for nearly 70% of the perpetrators, and women made up the remaining 30%. Women also constituted the highest proportion of victims; accounting for 60% of bullying targets. When males were the bully they had a female target nearly 60% of the time, and targeted males on just over 40% of the time. Ironically, women bullies also target more women; and even more so than male bullies do. When a woman is the perpetrator, the survey showed that nearly 70% of the victims were also female while just over 30% were male.

The statistics show that men are most commonly the bullies in the workplace. They also show that women tend to be the most common target for either male or female bullies. Knowing these facts can help narrow down and identify potential bullying incidents.

If you think you might be a victim of bullying, or you suspect someone else is, then use these indicators to help judge the situation. The best way to prevent- or stop- workplace bullying is through teamwork and creating a job-space in which employees look out for one another. Here are a few signs and methods of bullying to be aware of:

There are many, many different forms of workplace bullying; some more apparent than others. The key is for employees to be aware of how they and their coworkers are being treated. A simple way to prevent bullying is to maintain a work environment where respect and kindness are at the top of the list. Anytime an employee or coworker is treated without such, it should be addressed. Bullies in the workplace only exist as long as employees don’t help each other. Do every YOU can to prevent workplace bullying.