Work-related deaths are at an all-time high. Get proactive now! 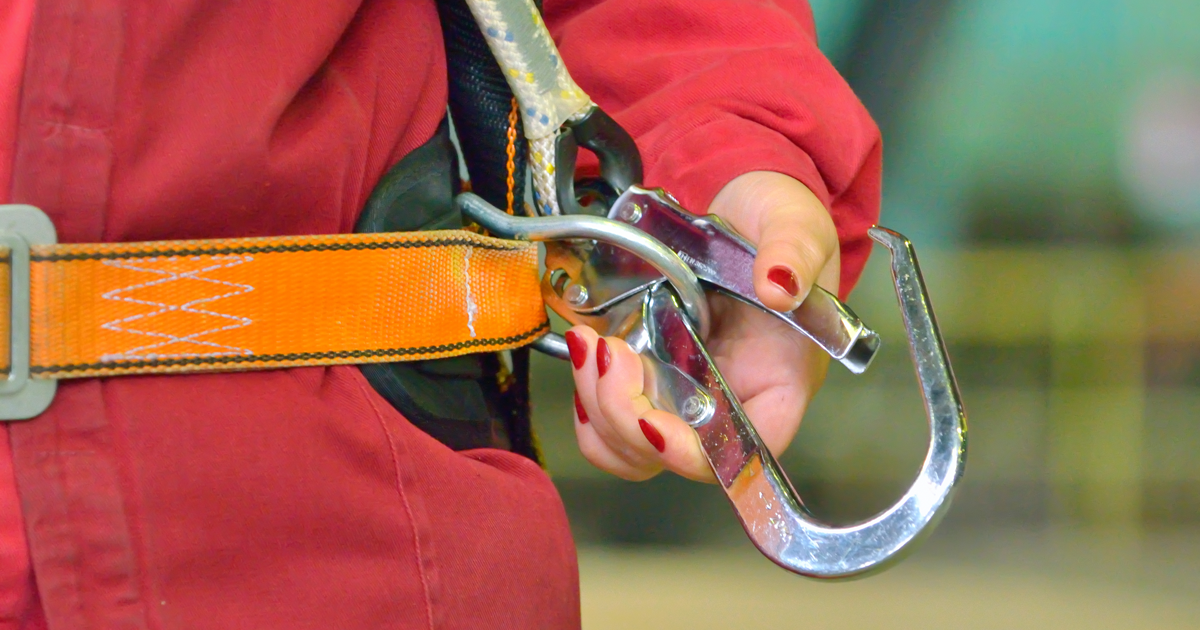 In April of 2016, the Bureau of Labor Statistics released a finalized report on job-related fatalities in 2014. Across the United States, the number of worker fatalities has reached new heights. The 2014 data is the most recent. The 2015 statistics are not set for release until late December of this year. Despite advancements in safety measures and research- such as new Personal Protective Equipment, and identification of hazardous material like Silica- fatality numbers continue to climb. So, what is causing the increase in deaths?

According to the Bureau of Labor Statistics, there were 4,679 work-related deaths in the United States during 2014. In 2013, there were roughly 2% fewer deaths; a total of 4,585. While 2% may seem like a small number, it represents nearly 100 individual workers. This is unacceptable.  Lives are at stake and changes need to be made.

The cause of this increase in deathly outcomes is neglect. The resources, research, and information is available to companies who wish to improve workplace safety. Still, the death rate climbs. North Dakota, the ‘deadliest state’ in the nation for workers has a fatality rate of 18 per 100,000 employees. Many of these deaths can be attributed to the significant uptick of the oil and gas activity in the state. For comparison, Texas had a death rate of 5 per 100,000 workers despite a very similar job market. The death rate in North Dakota is astounding, and is often attributed to a variety of preventable factors; a lack of proper training, insufficient safety protocols, and inexperienced workers. It’s clear that all too often and in far too many situations, workplace safety is placed on the back burner.

In addition to neglectful employers and employees, there may not be enough enforcement of OSHA regulations. According to the Occupational Safety and Health Administration’s website there are roughly 2,200 OSHA inspectors. These inspectors are responsible for the workplace safety activities of almost 150 million employees across the United States.  That equates to each inspector being responsible for the oversight of nearly 68,200 individual workers. Clearly, the Federal Government does not currently have the manpower to efficiently enforce OSHA standards at every location. The gap leaves a lot of wiggle room for companies to cut corners and ignore OSHA standards.

What can you do?

It is every employer’s responsibility to create a safe work environment for their employees. Neglecting the baseline standards established by OSHA can result in injury, or death. If you believe your workplace safety is lacking in any way, consider this your call to action.  Get proactive and make a change.

According to OSHA, the top five cited violations are: fall protection, hazard communication, scaffolding requirements, respiratory protection, and control of hazardous energy.  If any of these standards apply to your workplace, make sure you are complying with the OSHA regulations.

The Construction Industry accounted for over 20% of all workplace fatalities in 2014. OSHA refers to the construction ‘Fatal Four’ when addressing the topic of accidental construction deaths. The Fatal Four consists of electrocution, falls, struck by an object, and caught in/between equipment, hard surfaces, or confined spaces. Anyone in the construction industry should be on the lookout for the Fatal Four, and these hazards should be adequately addressed on every other worksite as well.

Employers should seek to create a culture of safety within their workplace. Addressing individual safety concerns is great for solving specific issues. However, creating an atmosphere that perpetuates an effort to improve workplace safety is vital. There are many ways to create such an atmosphere. Overall, it is crucial to include employees in all steps of the process. Employee wellness programs, group discussions, and safety scoreboards, are all great ways to involve employees in the process of creating a safe work environment.

Ultimately, our resources and technology are too great to allow work-related fatalities to continue to climb. Employers need to actively seek out ways they can better protect their employees from workplace hazards. Neglecting to fix even the smallest of issues could result in the loss of a life. No amount of money or saved is worth the loss of someone’s life. Do not let your employees become the next statistic. Be proactive, and make a change.