What should you do if you suspect alcohol abuse at work? 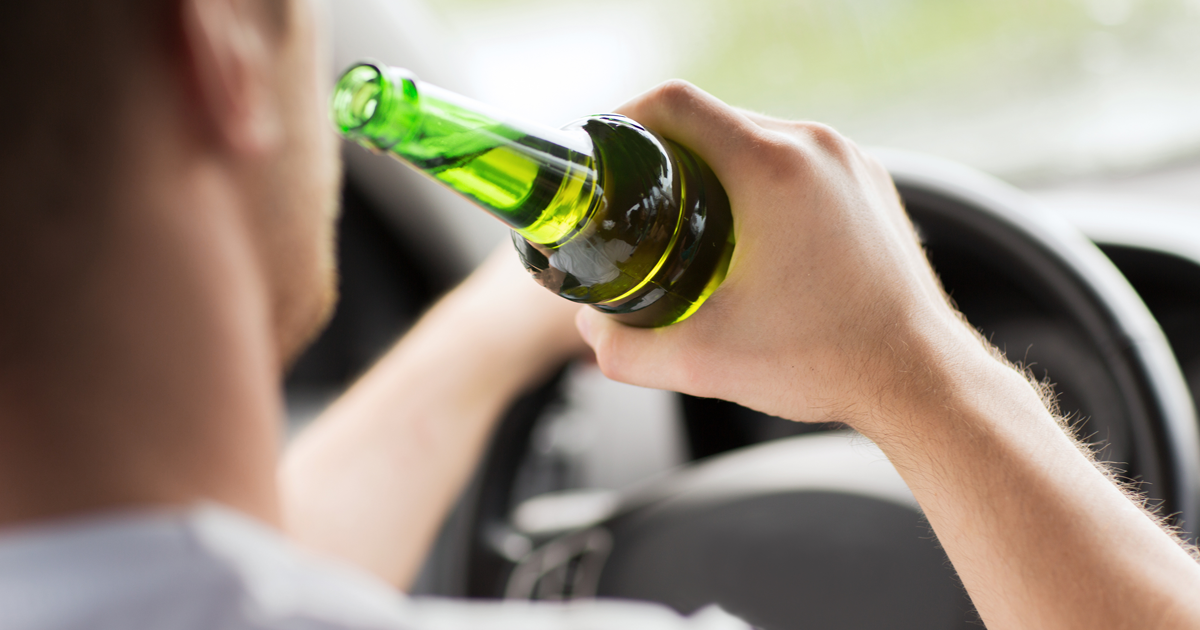 Occupational safety procedures, protocol, and programs only function as well as the individuals performing them. Under the influence while on the job can result in traumatic, sometimes fatal, accidents. These accidents can be exceptionally severe in job environments where heavy machinery or power tools are used. Alcoholism is a very real and very serious condition. It can be found in any workplace, and has the potential to cause serious harm both directly and indirectly. How do you handle a coworker who you suspect is an alcoholic? It can be a challenging situation. Make sure you know what to do so you are prepared to speak up.

How prevalent is Alcoholism?

Alcohol is one of the most widely consumed substances in the entire world. According to the National Institute of Alcohol abuse and Alcoholism (NIAAA), nearly 90% of the entire US population ages 18 and older has consumed an alcoholic beverage in the past year. Additionally, the NIAAA found that 25% of the United States population ages 18 or older participated in binge drinking during the year 2014. Finally, a study completed by WebMd found that around 30% of US adults have either abused alcohol, or been an alcoholic.

Alcohol abuse has very serious consequences in and of itself. Physically, individuals who consume too much alcohol risk severe liver damage, a stroke, and high blood pressure. Not to mention, alcohol dependency can result in withdrawal symptoms whenever alcohol is not consumed regularly. Alcohol abuse also has a connection with depression and mental health.  Ultimately, the physical and psychological consequences of alcohol abuse are significant.

Additionally, there are the indirect consequences of alcohol abuse. Those who are consuming too much alcohol could see their lives suffer in a variety of ways. Relationships with loved ones can deteriorate, and work performance can suffer significantly. Alcohol dependency and the health issues resulting from it can increase time away from work, cause illegal use of substances at work, inhibit performance, and affect decision making. In the workplace, employees who abuse alcohol are nearly 3 times as likely to experience a work-related accident. Not only so, but according to the National Council on Alcoholism over 15% of employees injured at work had alcohol in their system.

The bottom line is that alcohol abuse is detrimental to physical and psychological health. It also increases the risk of accidents in the workplace, and its prevalence in society cannot be ignored.

Employers as well as employees need to be on the lookout for signs of potential alcohol abuse. Individuals who are struggling with alcohol abuse will most likely exhibit a few of the following signs:

How do you handle suspicions?

Even if you suspect a coworker may be abusing alcohol, the true challenge is actually addressing the issue. Employees who suspect a coworker may be dealing with such an issue should take one of two roads. First, if they individual is a close friend then a personal confrontation may be warranted. However, if the relationship between coworkers is strictly professional, then bringing it to the attention of a supervisor is the right thing to do.

Ultimately, it is the employer’s role to monitor and assess the wellbeing of their employees. If one employee is, or is suspected of abusing alcohol then action needs to be taken. It is not the employer’s role to fix or treat an alcoholic. Rather, employers need to hold the employee accountable for any actions they commit. Then, refer them to the proper institutions that can help them; such as an Employee Assistance Program. Employers should not let behavior go unaddressed, and should not try to fix alcoholism directly.

If your employee is seeking assistance with their addition, seek out resources like Rehab 4 Alcoholism which is a free service set up to help people who experience problems with addiction.

Cousign offers a wide variety of digital safety signs to help increase safety awareness in your company.  Our signs are all fully customizable with your company logo and text.  With the ability to add any number of numeric displays, traffic light indicators and scrolling message displays you’re sure to get a sign that really gets attention.  If you know the details of the sign you are looking for take our product finder and quote tool for a spin to help you locate right sign, or browse our catalog to see some of the great options available.